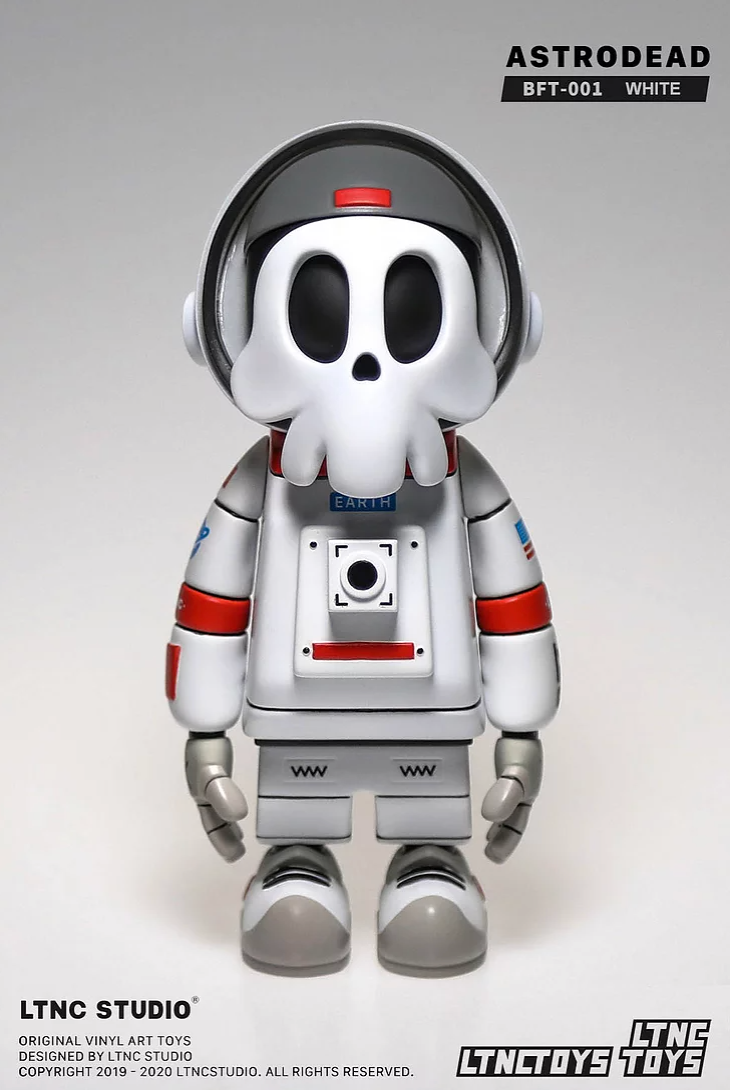 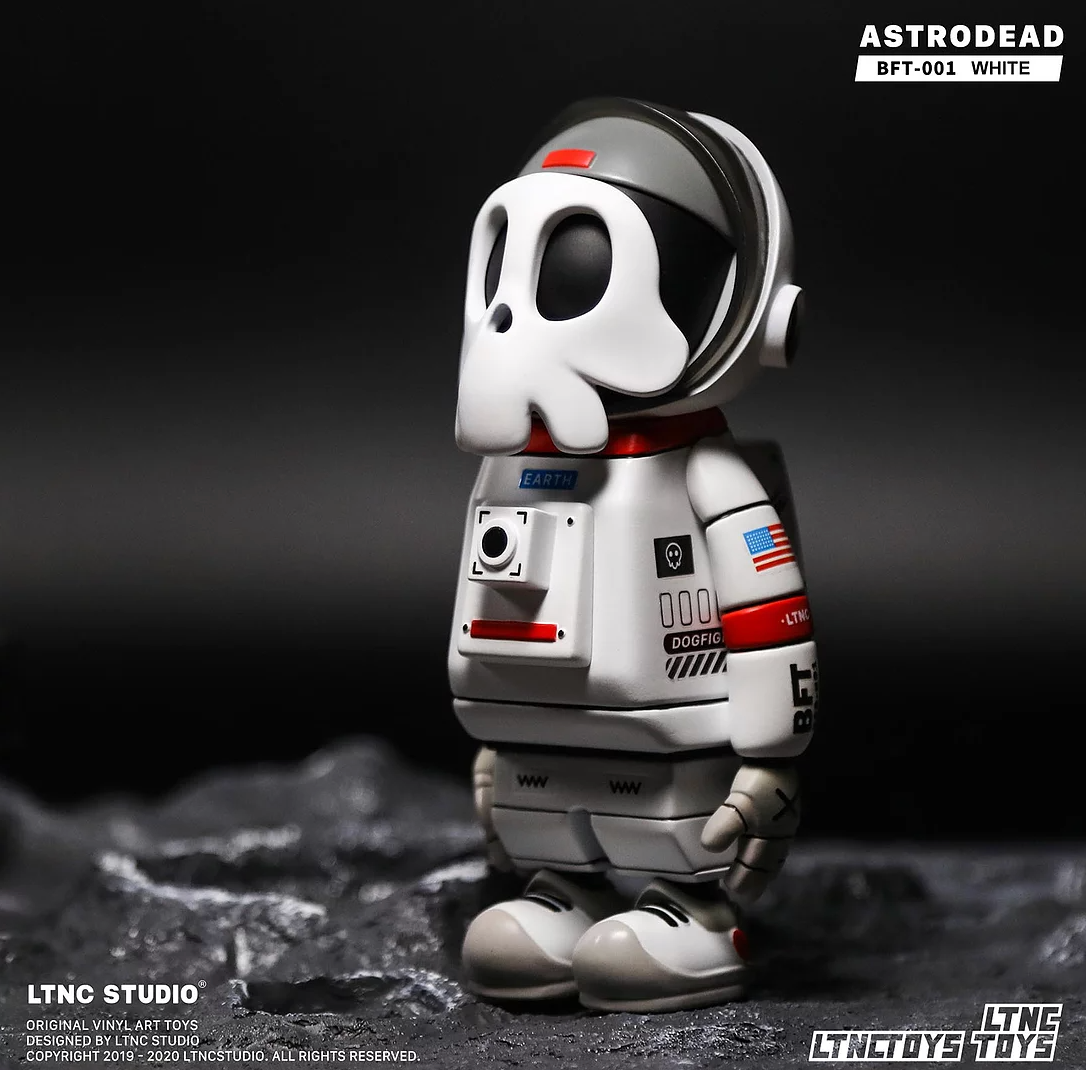 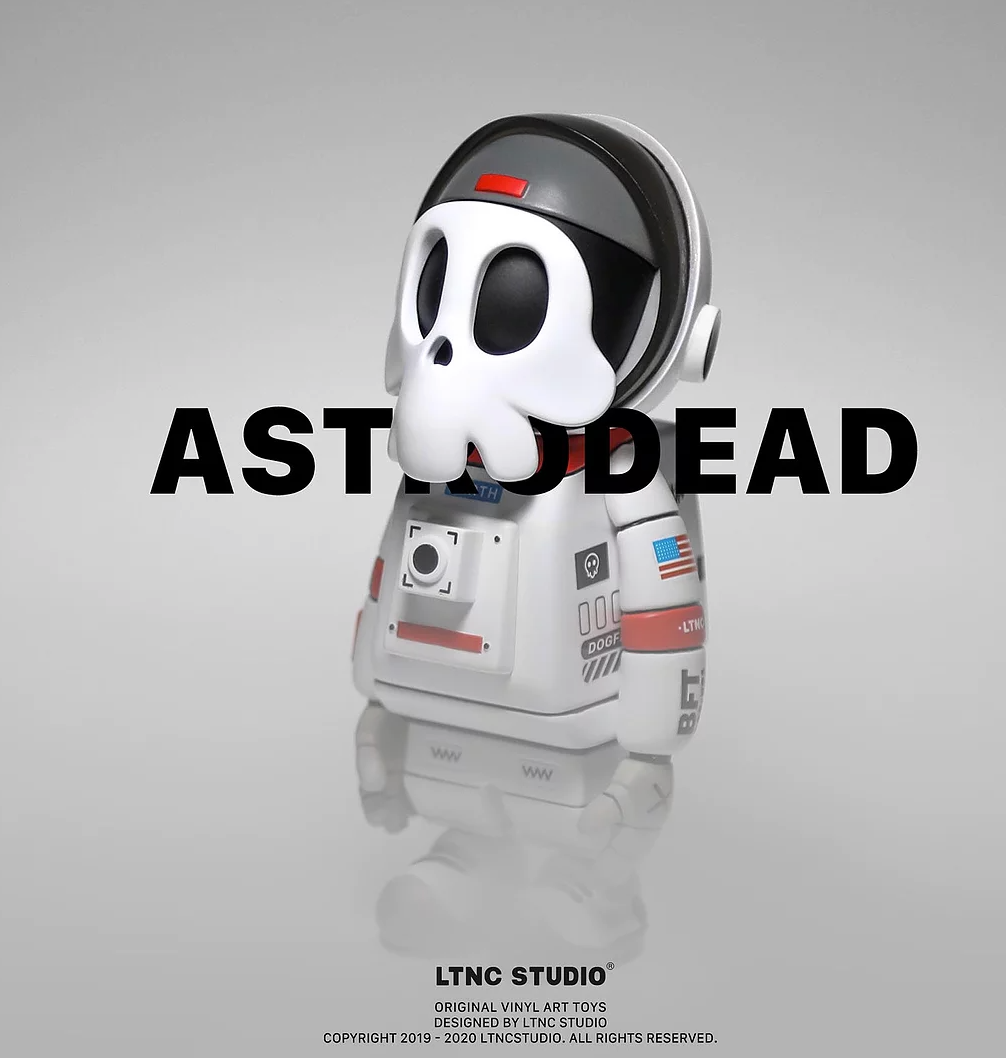 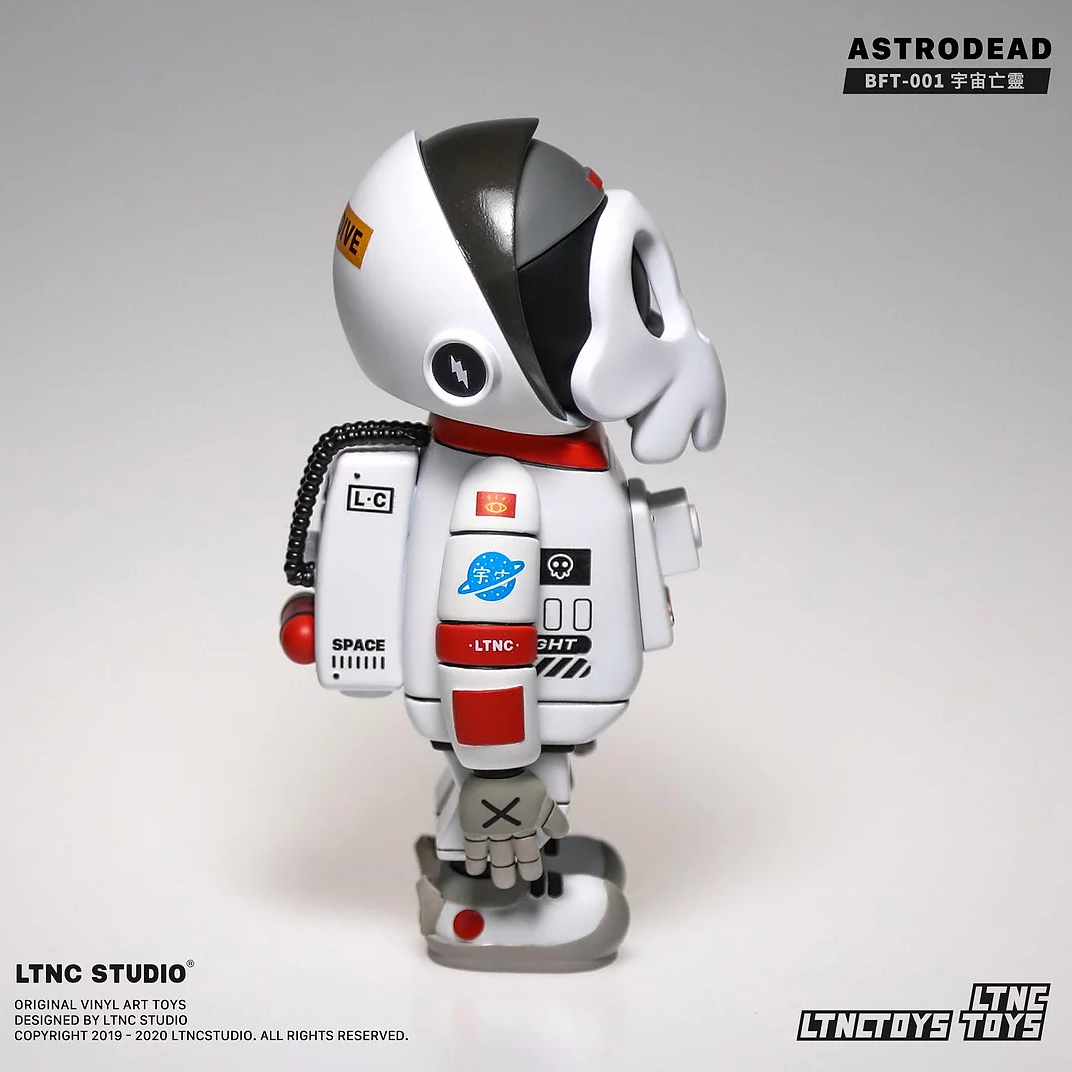 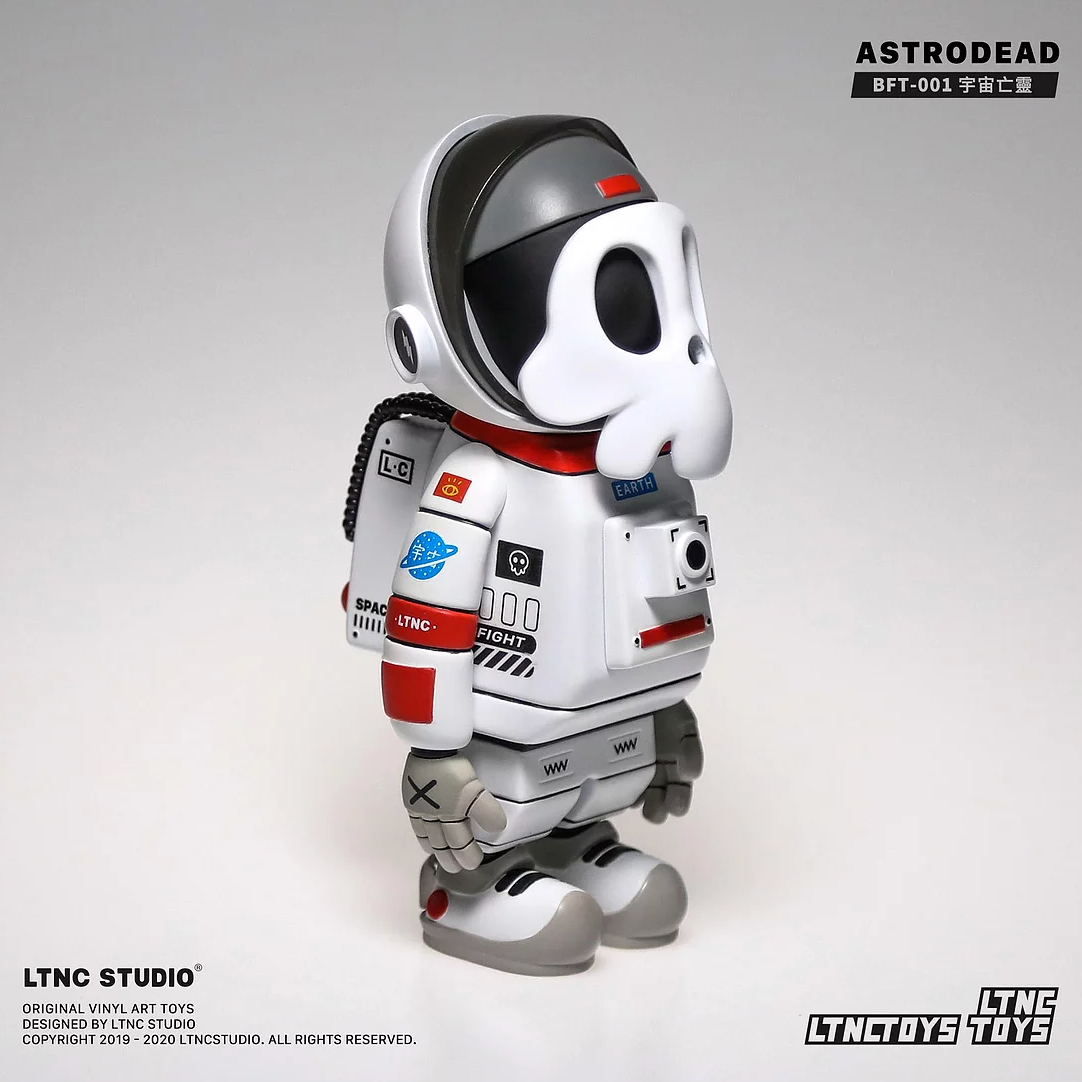 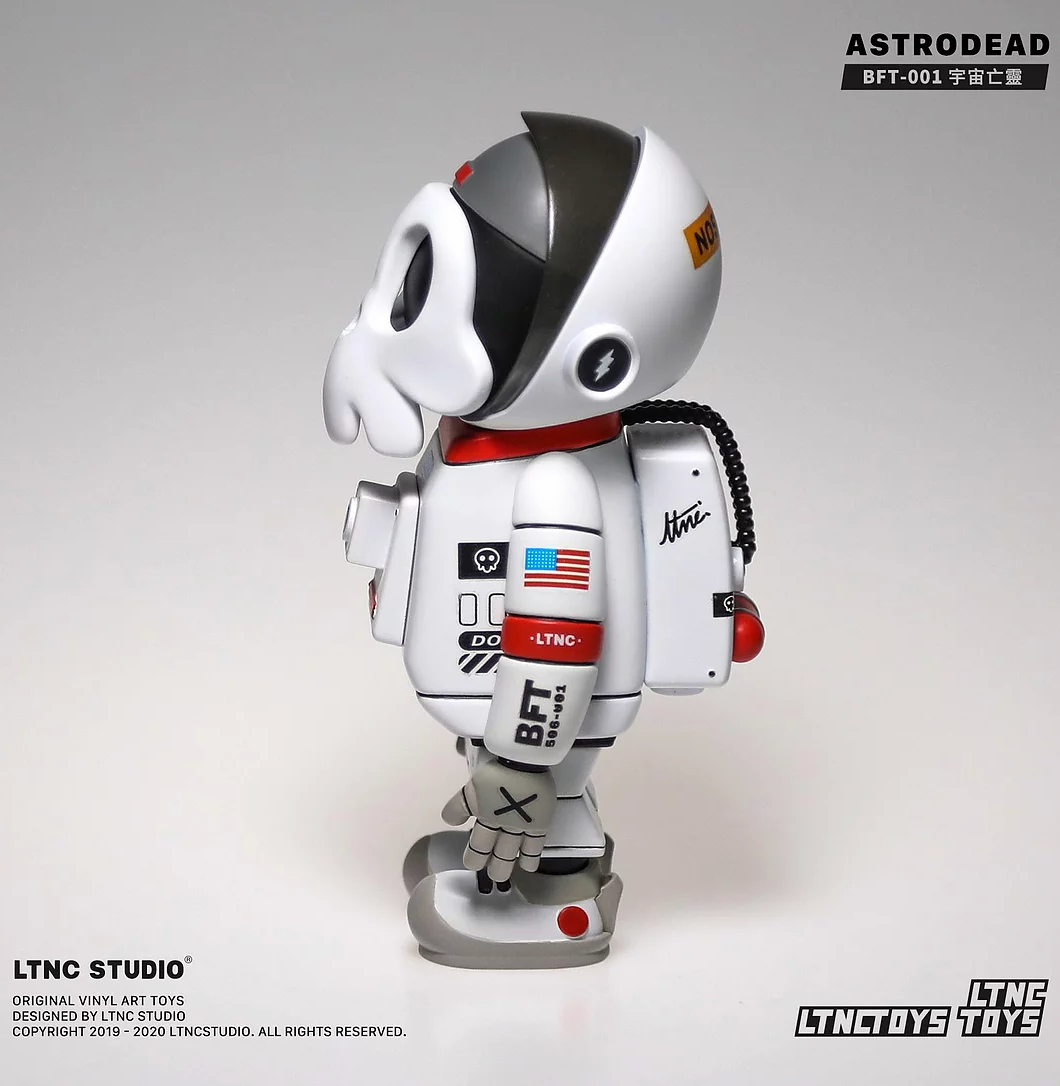 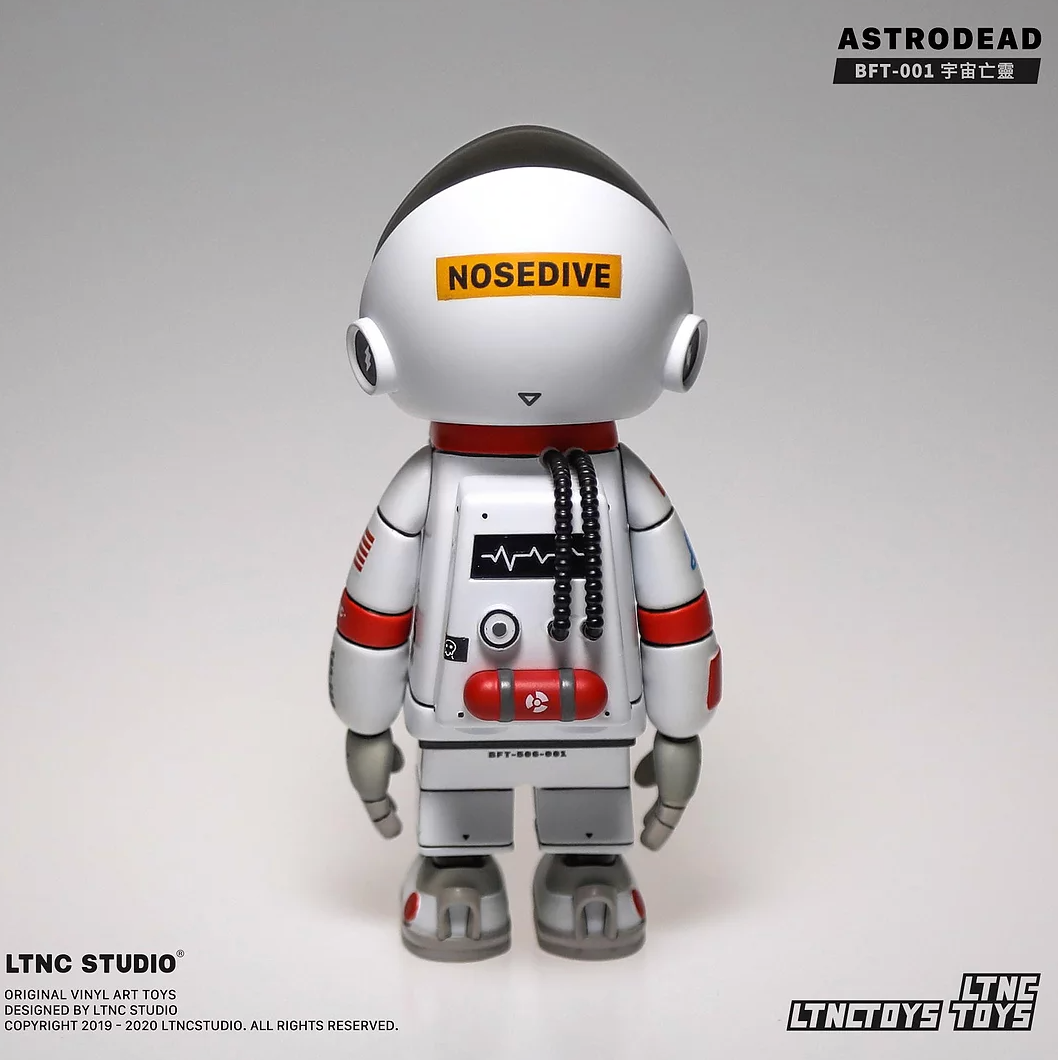 Astronaut ASTRO, an astronaut working at the InternationalSpace Station, was killed by aliens during a lunar exploration mission. At this time, LIM, the founder of the dead company, is recruiting astronauts. The soul of ASTRO was successfully hired as the Dead Astronaut of the Dead Company, code - ASTRODEAD. While working for the Dead Company, the ASTRODEAD is also stepped by step planning to take revenge on the aliens who attacked him. The ASTRODEAD takes off the mask does not have any expression. Maybe he won't have a smile until his revenge is successful.